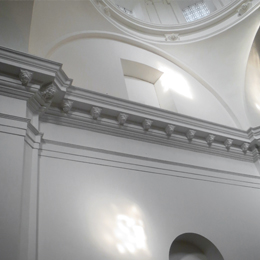 The Black thing
A projecto for the Afuera Chapel. CCAC. Seville 2015…
download pdf

Lo Negro was conceived for Capilla de Afuera at Centro Andaluz de Arte Contemporáneo. To date the project is just that, an idea. Lo Negro is based on a simple gesture; on this occasion rubbing a bar -hundreds of bars of charcoal- on a white surface. An action that would have given rise to a frottage measuring around 900 square metres, and that would have occupied the whole of the walls of the Capilla, from floor to ceiling.

This monumental operation -which would range from the tiniest tangible detail to the indeterminate, the undefined, the imprecise and the mental projection of the gaze- would bring to light the skin which has been sculpted, enbossed, tattooed, worked and printed on the lime over the course of centuries. At the same time, it would redraw a velvety thin second skin, a large dark cloth, an echo, an excessively ornate baroque stage setting in which one can get lost that would call to mind the origin of the chapel itself. A place thus revitalized back to its original state as a space for withdrawal, retreat, abstraction and introspection, not from a religious perspective -as it was originally- but from an aesthetic and active mental perspective. 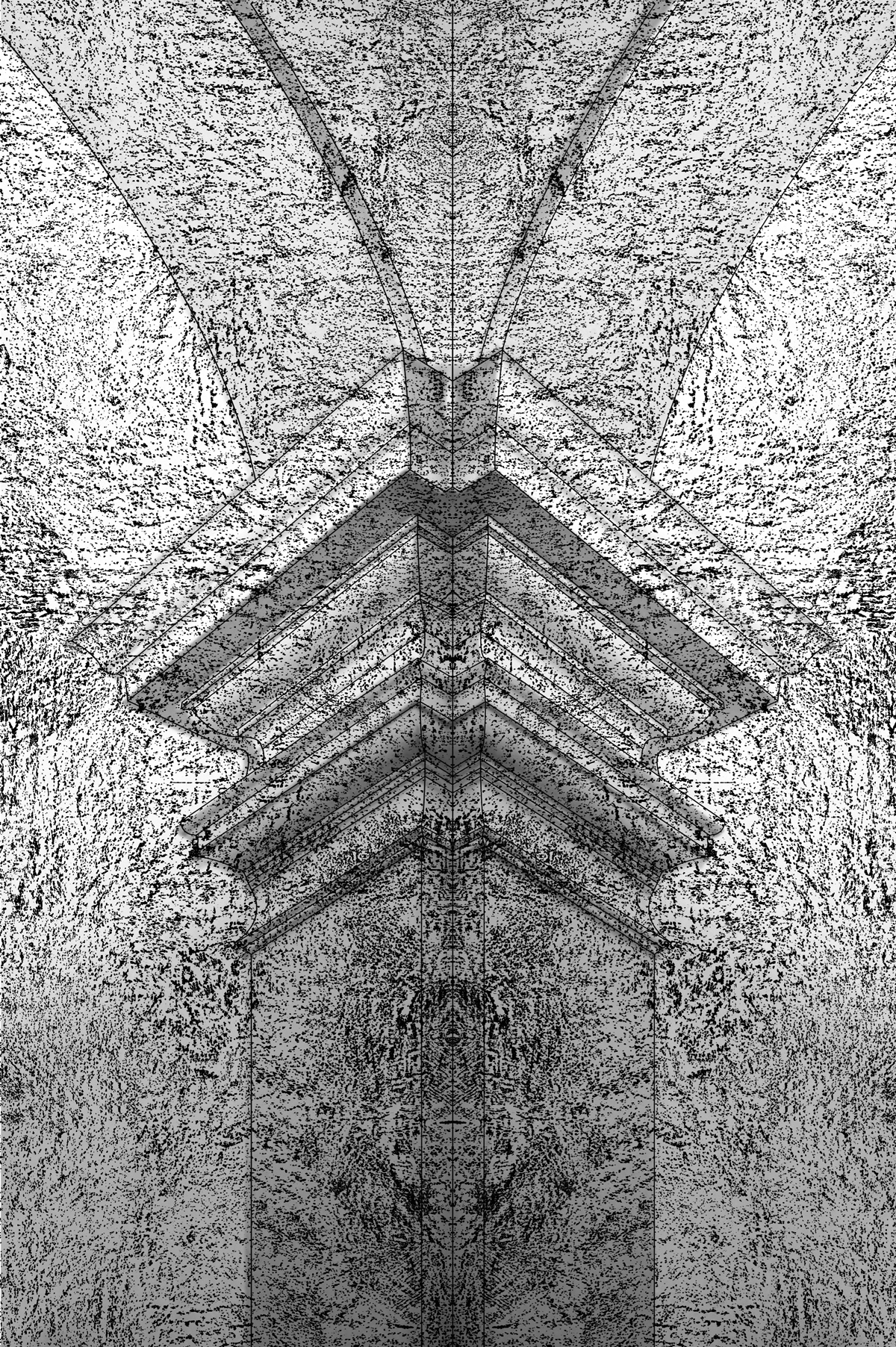